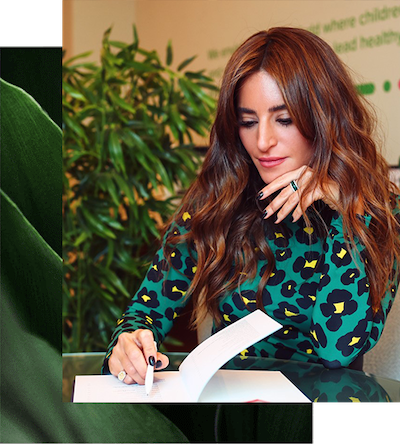 Thuraya Ismail is an Eisenhower Fellow, international human and social development expert, and an art advocate. Born in Saudi Arabia, she grew up in a highly educated family, where her father was a renowned physician in Riyadh. Thuraya studied political science at the American University of Beirut (AUB) and completed her graduate studies in international affairs at the London School of Economics (LSE) in 2002.

During her studies in the UK, fundamentalism was overrunning the Arab World, raising Thuraya’s concern over the future of Arab youth. She began a career aimed at youth empowerment and improving the mental and psychological well-being of young Arabs. 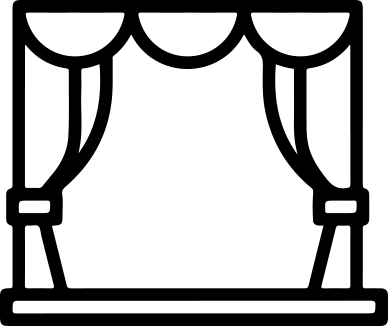 As Executive Director of Mentor Arabia, and previous senior specialist at the UNDP, she has worked in strategic planning, team building, partnership development, fundraising, advocacy, and of course, youth mentorship. Throughout her career, she has worked with leading figures, media and art celebrities. Under her guidance, Mentor Arabia has expanded horizontally and vertically across the region, with bases in twelve different countries. It has also increased its network of strategic partners, now up to 90, and a roaster of experts, crossing the 100 benchmark. Additionally, she has built a solid team, attracted reputable board members and public figures; as well as raised millions of dollars through major programs and events reaching around 1.5M beneficiaries.

As a passionate supporter of youth empowerment and a strong believer in the value of art in addressing social and humanitarian issues, Thuraya has leveraged art and innovation in various regional initiatives such as the “Films and Songs Youth Empowerment Competition” and the “Youth Social Entrepreneurs Award” reaching more than 3M users. Furthermore, she was appointed as the Ambassador of “El Gouna Film Festival for Humanity” in 2018, head of Jury for the “Beirut International Women Film Festival”, and a Jury member in the United Nations’ global “Plural+ Youth Video Festival”. She is also a Board Member of Takreem Award and Egypt Entrepreneurs Award, and the first Arab to win the “Leading Practitioner Honor” award from the “European Union Society for Research”. Finally, Thuraya was selected as one of the top 25 women leaders across the globe to join the esteemed “Eisenhower Fellowship” advocating for world peace and prosperity.

Thuraya was selected as one of the top 25 women leaders across the globe to join the esteemed “Eisenhower Fellowship” and become part of this prestigious leadership network advocating for world peace.

As a passionate supporter of youth empowerment, Thuraya has leveraged art in various activation initiatives such as the regional “Films and Songs Youth Empowerment Competition” and the “Youth Social Entrepreneurs Award” reaching 3M users.

Ismail believes art can be an important medium to address humanitarian and social development issues. As a strong supporter of arts, she was appointed Ambassador of “El Gouna Film Festival for Humanity”; Head of the Short Films Jury for the “Beirut International Women Film Festival”; and a Jury Member in the UNAOC and IOM’s global “Plural+ Youth Video Festival”. 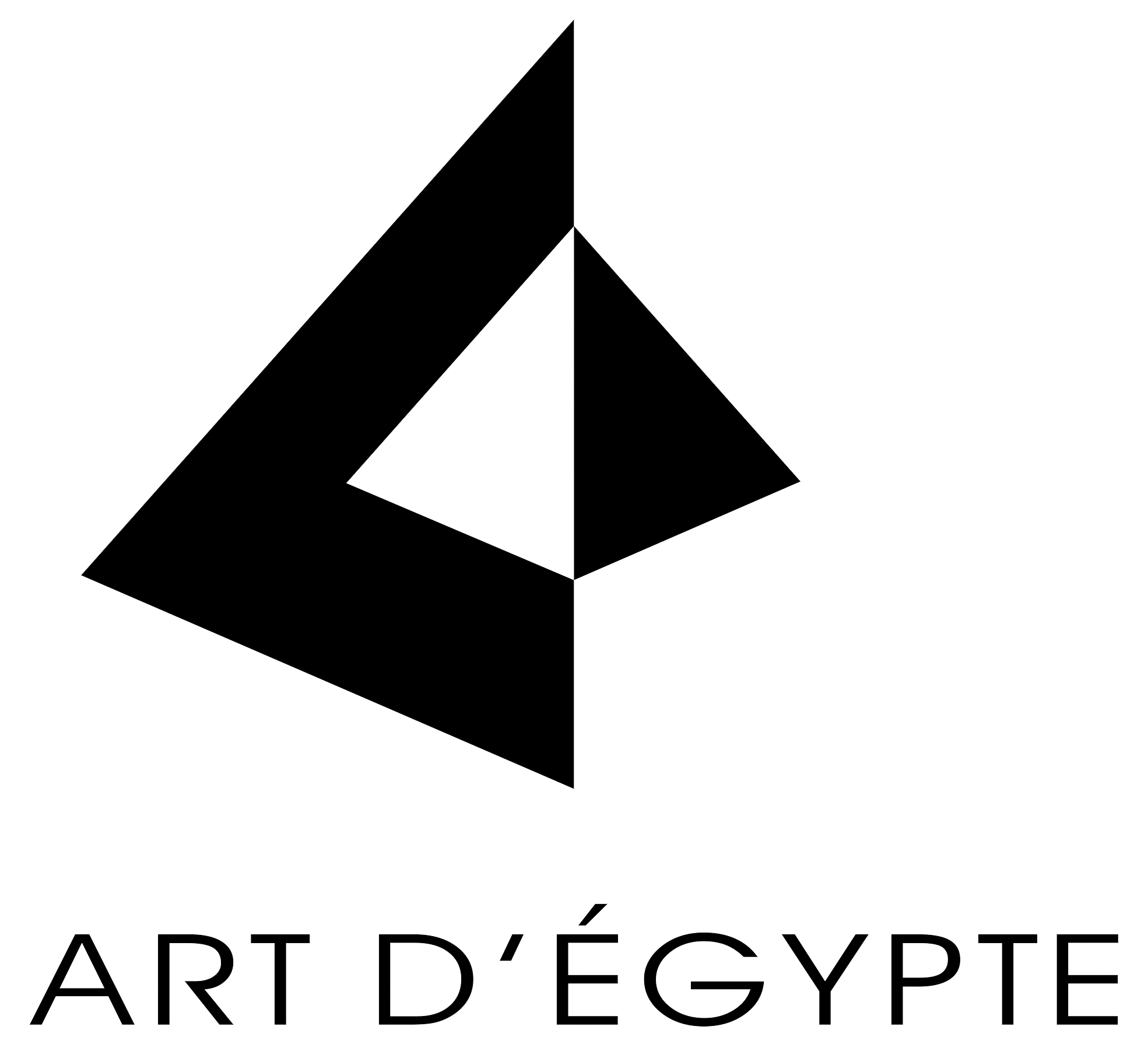 Ambassador of Art D’Egypte to Lebanon and KSA 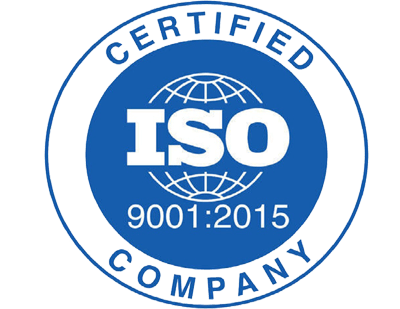 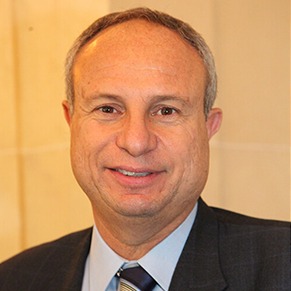 Thuraya has demonstrated critical as well a high managerial skills that would make her a valuable asset to any organization. To name a few, she possesses excellent written and verbal communication skills which, coupled with her overall effectiveness, professionalism, hard work, and great rapport with the many constituents, colleagues, subordinates and other professional organizations, she comes across, would only allow for a glowing testimonial. 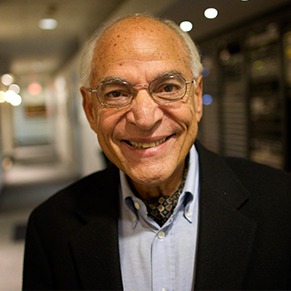 Thuraya has a kind, easy-going demeanor that makes her approachable to others. She is quite knowledgeable and as soon as she speaks, her abilities command the attention and the respect of others. She never shies away from difficult endeavors. Her best qualities appear when she deals with others, she shows great kindness and a determined effort in helping each one to produce at the best possible level. It gives me great pleasure to consider her a friend. 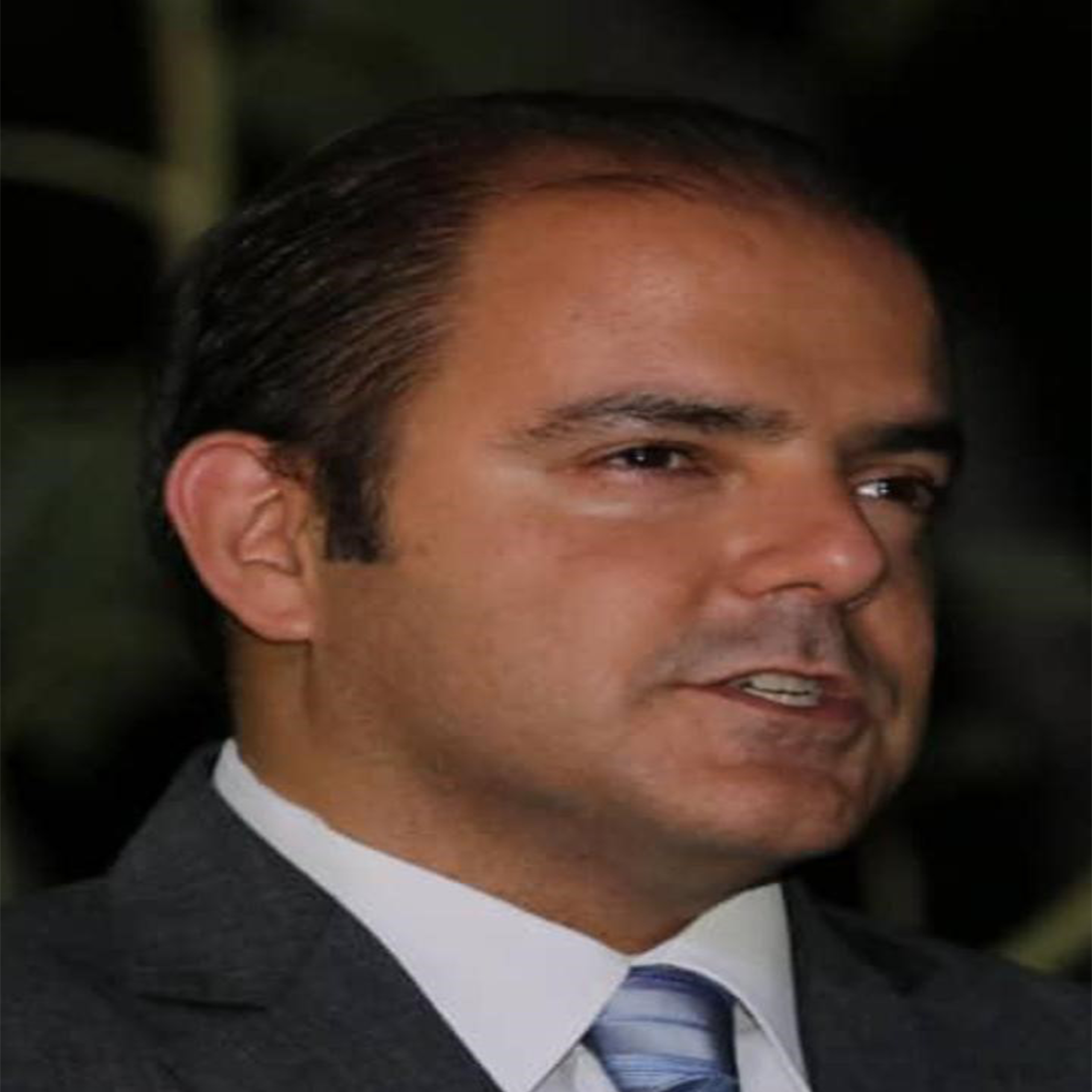 I first met Thuraya as an 18-year-old Freshman at AUB. She was truly a lion in a canary’s cage—a trait that has accompanied her ever since. She was determined to shatter the glass ceiling looming over the head of all women throughout the Levant. Nothing stuck to Thuraya—no setback, no obstacle, no defeat. Nothing dissuaded her from her mission or pulled her back. She has reaped nothing but success, constantly moving onward, upward, and forward. 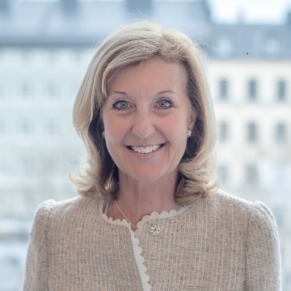 Thuraya is a highly professional individual, her leadership is characterized by strategic focus as well as execution and good team management. She has a very strong capacity to get the organization to prioritize, focus and deliver excellent results. Under her leadership Mentor Arabia has achieved excellent progress and results. It is very inspiring to work with her.